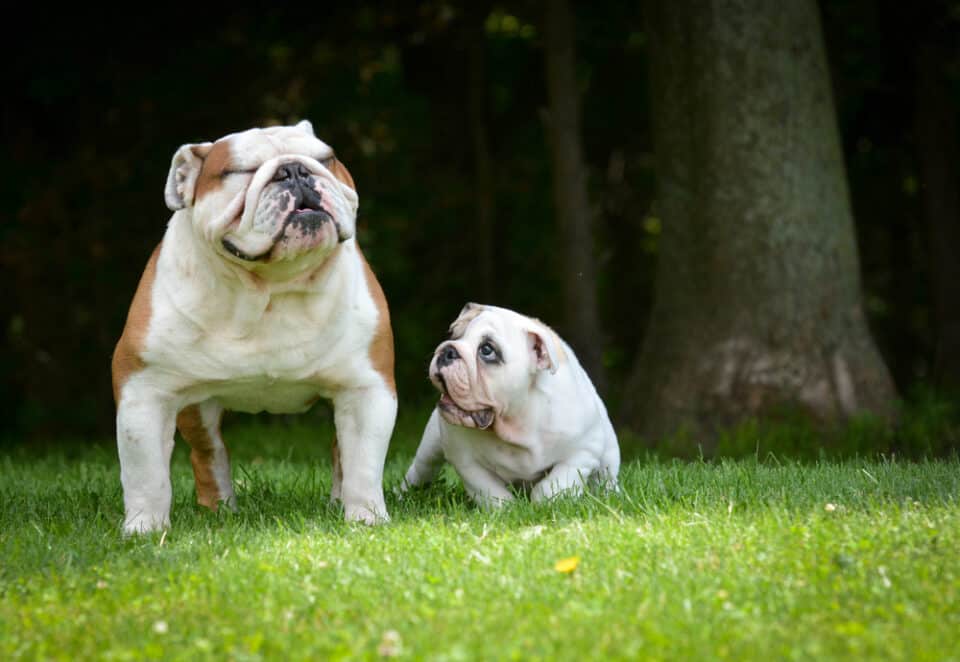 Your Adult Dog: What Being an Adult Means: Since there is no legal voting age for dogs, it can sometimes be hard to determine when they officially become an adult. And does it even matter? The truth is your dog’s adult years are worthy of noting even though they are undergoing fewer changes than puppyhood and the senior years. Adulthood happens to be the longest life-stage, maybe the least demanding, but still requires some special considerations in order to ensure that your dog lives the longest, best life possible.

When Do Dogs Become Adults?

As we said before, your dog doesn’t get any special privileges that signify adulthood, rather becoming an adult is defined by reaching physical maturity. That just means they’ve finished growing. Physical maturity is different than sexual maturity, when a dog is able to reproduce, and often occurs much later. There is no set-in-stone age when your dog magically turns into an adult. Instead, reaching adulthood depends on the breed and size of your dog. As a general rule, the smaller the dog, the sooner they become an adult. This makes sense as it definitely takes a Great Dane longer to reach their full stature than it does a Yorkie. For a rough estimate when this will happen, smaller breeds become adults at nine to 12 months of age and larger breeds will take until closer to 15 months.

Being an adult isn’t just a physical attribute, it’s also a state of mind. Adult dogs can definitely still play, but they may not be the out of control, no self-awareness ball of fluff that they once were. Adult dogs also tend to listen and respond better and settle down more quickly. There will also be a difference in the way that other dogs regard an adult versus a puppy. Puppies present with playfulness and activity, while an adult dog is more likely to show interest without the explosion of exuberance.

Does it Matter That Your Dog is an Adult?

Reaching maturity in dogs doesn’t come with the celebrations that human put on it, but there are some definite differences between having a puppy and having an adult dog.

How Old in Dog Years

You’ve probably heard the generalization that one dog year equals seven human years, but that’s not exactly true. It varies depending on the size of your dog and isn’t evenly distributed. The first year is more like 15 years in human time and then it slows down after that. Some large dogs reach middle age by five, while smaller dogs won’t hit that mark until eight or nine years.

Adulthood in dogs is a time to cherish with your best friend. They’ve hopefully left some of those destructive puppy habits behind and haven’t yet had any worrying senior moments. Be sure that you take proper care of your adult dog but first understanding when they reach adulthood and what special requirements that entails.

Chyrle earned her DVM in 2010 from Oregon State University and has been practicing as a mixed animal veterinarian in Idaho, seeing everything from turtles and otters to search-and-rescue dogs.

Wellness Care for Your Adult Dog

What To Do If Your Dog Eats Chocolate